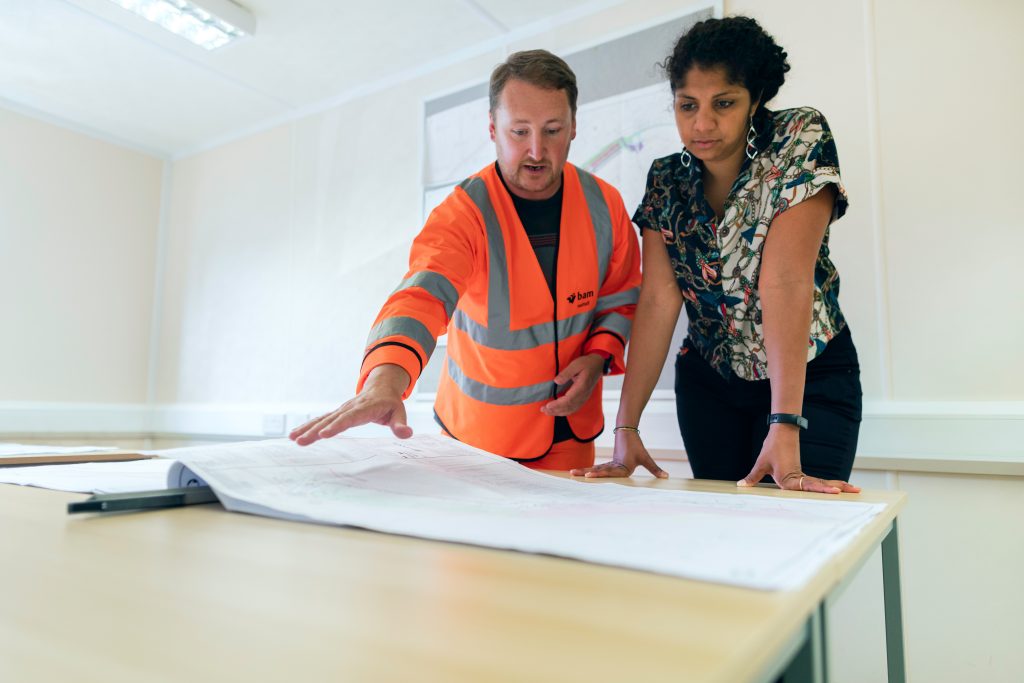 When it comes to the term contractor, it can be used in any number of different ways – depending upon the field in which we are discussing. This past year has been one of the most difficult in recent memory, as the vast majority of us across the United States, as well as the rest of the world, have been dealing with the issue surrounding the devastating COVID-19 virus, and the pandemic it led to. As a result of the pandemic, countless individuals were left sick, and many individuals across the world unfortunately even lost their lives. The fact is that in recent memory, the world has never truly seen something of such magnitude, and while we have certainly combatted similar issues in years past, the suddenness of the virus, and the effects on the entire world’s economy was something none of us were truly prepared for. And due to the rapid transmission of the virus, many businesses and offices were forced to close down, leaving record numbers of individuals out of work, and those of us who were lucky, were able to work from home, and were luckily still paid their normal salaries.

While the pandemic was truly one of the most devastating events in modern history, there were some positives that helped many individuals to stay on their feet. Online businesses, and independent e-commerce stores gave many individuals the freedom to be their own boss, and many individuals who were able to either work from home or simply had time off from work, took on a number of different side businesses, and got into different fields such as landscaping, home renovations, home remodeling, property development and much more. According to the team at Realty Improvement, with so many people entering into such a lucrative field, the need for General Contractors and experienced home builders has increased quite a bit. We will be exploring how Realty Improvement’s General Contracting services have been able to help countless individuals across the country to find their way, in a complex field such as home renovations.

What is a General Contractor?
As we mentioned, when you hear the term contractor, it can mean a number of different things – depending on what industry you might be referring to. However, when it comes to home renovations, a General Contractor is generally known as an individual or party who is tasked with the responsibility of overseeing a construction project and enters into the prime contract with the property owner to act as the main person handling all aspects of the home building, remodel or renovations process.

When we refer to someone as a general contractor, this individual is sometimes known as the ‘direct contractor’ as well. Within such a project, you might often hear someone using the terms “direct” and “prime” contractor as well – this often has to do with the payment structure. A DIRECT contractor is a party who contracts with and is hired directly by the owner of the property in order to perform the job of overseeing the renovation project and all construction. This individual is generally well-versed in all aspects of home building and renovations, and while he or she may not be directly involved in the specifics or the minutia or the project, they act as an overseer and someone who is similar to a director on a move set – orchestrating the project as a whole. Another name for this is the PRIME contractor. This is determined by who the agreement is with, not the nature of the work, but the name of the company in question, and any other factors.

Contractors Versus Subcontractors
In the event that your construction company is working on a project or job, and you were hired directly by the property owner, then that generally makes you the direct or prime contractor. The general contractor is always going to be a direct contractor. However, not all direct contractors necessarily see themselves as “general” contractors.

To illustrate this point, let’s take roofers as an example. Often when an existing roof needs to be repaired or replaced, a roofing company might be hired directly by the property owner to do the work. In this case, that roofer would be the direct (general) contractor. On the other hand, if the project is commercial, new construction and the roofer is hired by the general contractor that’s overseeing the entire project, then the roofer would probably be a subcontractor in that case.

General Contractor Payment Structure
Getting paid on a construction project is one of these things where the details really matter, and one of these details that matters a great deal is the role that the party in question has on the project. “General contractor,” “subcontractor,” “material supplier,” and “property owner” are all examples of potential roles on a construction project (though there are many more, of course).

Roles are Determined by Who Hired You
Determining your specific role within a construction project can be somewhat confusing, as contractors are often hired by the property owners, and while they might agree to a specific fee, the contractor might then turn around and hire someone else to subcontract certain aspects of the project that they might be well-versed in – splitting their fee(s) as they see fit.

Challenges When Seeking Payment as a General Contractor
Generally, as a general contractor, how you get the job done, is often at your discretion, as long as it is done well, and done in a manner that the property owner agrees to. However, issues can often arise when managing payments – here are a few of the most common issues GC’s must often face in this regard.

Firstly, contractors have to make sure they are paid themselves. And not just as a salary for performing their duties, but for the cost of the job as well, as this is often one of their main responsibilities. Payments usually go from a bank or a lender, to the property owner, to the contractor, then down to subcontractors, employees, laborers, suppliers, and for the cost of tools, supplies and materials.

Secondly, they must make sure that everyone below them must get paid as well – as these individuals are the ones who are doing the actual day-to-day labor on the project itself. in many cases, this means that contractors must be able to take from their payment, to pay their workers (as they will not likely work without being paid), in hopes of being paid back by the property owner, later on.

Thirdly, they must often collect, track, and organize lien waivers from every individual who has worked on the project. Lien waivers are documents from a contractor, subcontractor, materials supplier, equipment lessor or other party to the construction project (the claimant) stating they have received payment and waive any future lien rights to the property (of the owner) for the amount paid.

While working as a General Contractor can certainly be quite lucrative, it is also extremely stressful, as you must manage, each and every individual aspect of the project – and when things go wrong, it is often up to you to “save the day”. You must often act a bridge between suppliers, employees, laborers, home owners, property owners, and even banks or lenders at times. And in many instances, this requires speaking multiple languages, doing hands-on labor yourself, and a whole lot more. with the help of Realty Improvement, you can be sure you will have a contractor on your side who will be able to seamlessly guide your project through each and every stage, while reducing the number of mistakes and helping to ensure the best project possible for all parties involved. For more information on contracting services, be sure to contact Realty Improvement today.